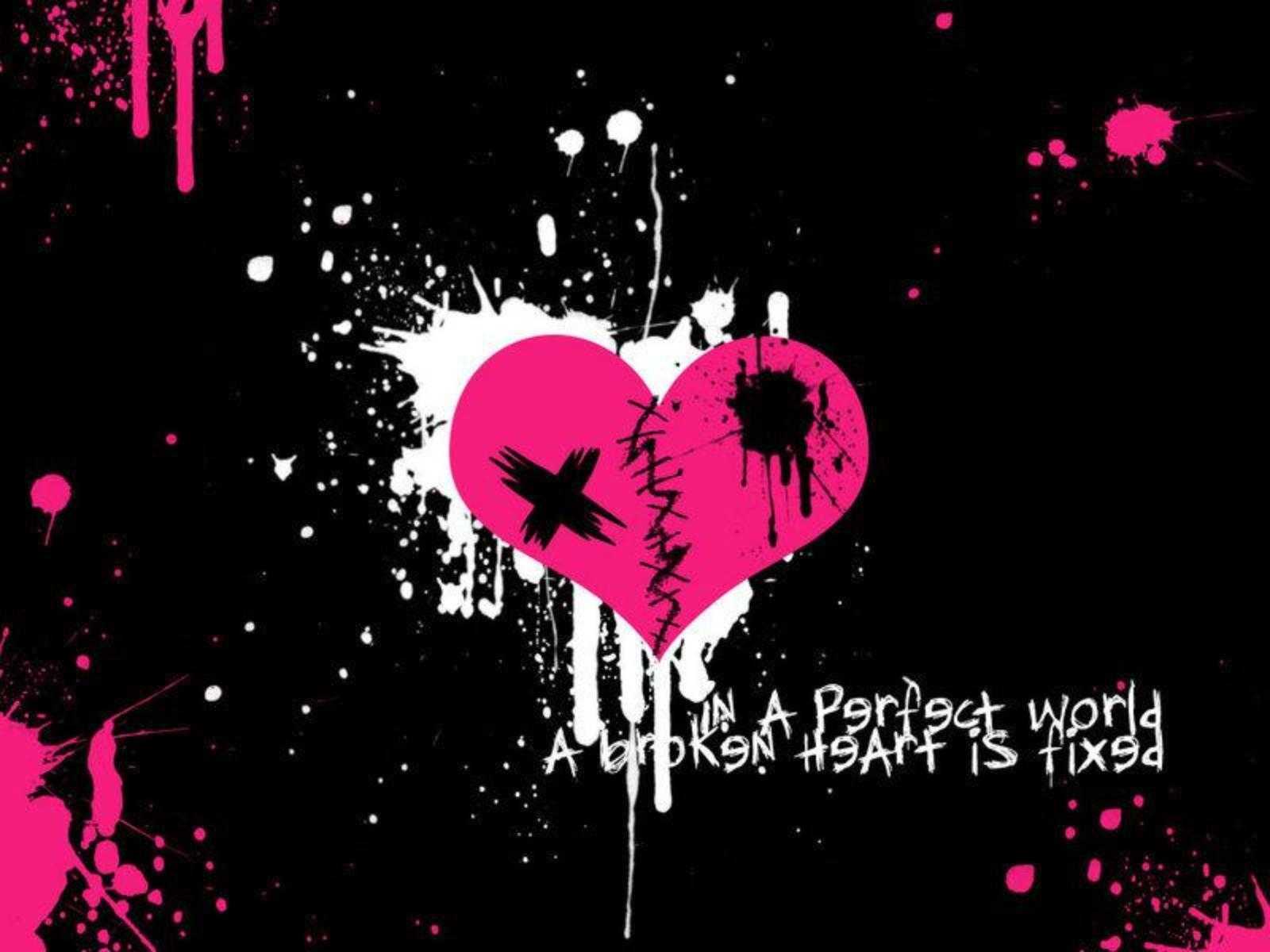 Emo aesthetic or Emo, we all must have heard of this word at least once in our life. Emo is a subculture aesthetic fashion that has been derived from the emotional punk music genre from the early 2000s. This type of music is known for its hardcore emotional lyrics and these “emo” bands used to dress in a particular way to express their feelings and for people to distinguish them from others.

Emo music touches our soul and is based on heartbreaks, angst, etc. Alongside other trends like Goth, Grunge, Hip Hop, Emo also became youth`s popular choice and we still get to see some glimpse of this trend.

The Emo Aesthetic trend starts with the formation of the band ‘Rites of spring’ from Washington D.C. The word Emo comes from Emotional hardcore punk music, it later came to be known as Emocore music. What is so special about Emo? This music genre was different as it started for the expression towards injustice and violence, it includes emotional lyrics about angst, pain, and past feelings with dramatic vocals like screaming and crying, etc (Emo aesthetics).

Emo music still does exist and over the years it has evolved from Emocore, Midwest Emo, and Emo pop to Screamo. Some of these are little light like emo-pop and some are extremely aggressive like Screamo. The Emo visuals are seemingly a mix of Goth trends and negative feelings. Often Goth bands used to not like Emo teens because of their similarity which caused confusion between the two cultures. Emo looks are to express the negative emotions towards the situation, the common motif that you will see are skulls, roses, broken hearts, guns, etc. This culture has evolved during all these years, so has its visuals.

As mentioned above, this culture has always been a mode of expression of the difficult feeling of people`s life like pain, depression, heartbreak, etc. Thus, the use of black color is perfect to describe the dark emotions. There used to be various ways people dressed, black outfits from top-to-bottom, skinny jeans, oversized hoodies, and converse sneakers. Sleek spiky hair, dark eyes, piercings, rubber bracelets, studded belts, and body tattoos. For Emo guys, the boys can choose an oversized t-shirt and skinny jeans for a simple look, bangs are essential when it comes to hairstyles. For dressed-up emo, boys can wear pants and military jackets with accessories and septum rings to amp up the look.

If you are a girl and like the emo trend then you can try casual looks like emo boys or you can wear tank tops with pleated skirts and striped slacks. For a little, sassy look you can try lace, colorful hair looks, and bold eye makeup. Emo style of dressing is basically to express the liking towards this type of music and personality. Among all the other trends and aesthetics, Emo is also the one we will get to see in 2022. If you are even slightly interested in exploring this culture, then you must check out bands like My Chemical Romance, Paramore, and Fallout boys. 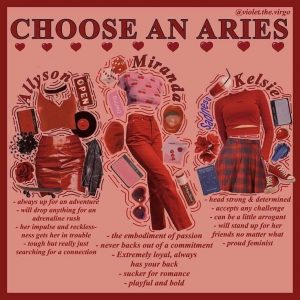 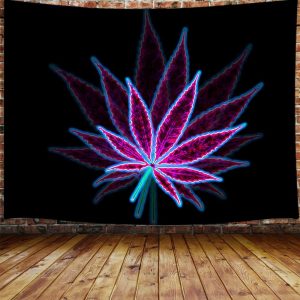 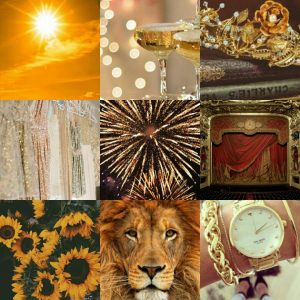 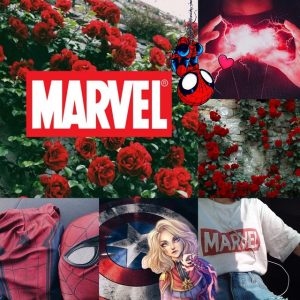