The video game development industry includes the development, production, and sale of video games that combine different technologies. In particular, software development, virtual reality, and artificial intelligence; art (visual art, music, animation, scripting, and game design, which is unique to the industry) and marketing (marketing strategies, sales models). As such, the industry is a pioneer in technological innovation, new business models, and artistic creation. Today, video games include a range of products, from simple, addictive mobile phone games to extensive audio-visual interactive worlds that use cinematic elements.

Introduction to the industry

From the point of view of the economy as a whole, video games are still a relatively new, growing sector, which, however, is growing very fast. Since it is not a purely technological industry, it has a growing and significant share in the field of culture and creativity. The key feature is the huge reach of customers and players from all over the world

With a relatively small amount of resources, it achieves exceptional results, including spreading the culture and reputation of the country of a particular project abroad. In terms of these characteristics, the video game industry now often outperforms the film industry. Because of their similarity, i.e. the combination of art and technology, as well as their rapidly growing popularity, video games are often referred to as the films of the 21st century.

Video games have a lot in common with, for example, the movie industry, but games generate three times as much traffic, although the support they receive is much lower. Developing a video game is a time-consuming process that can take several years. Start-up game companies can usually develop only one project at a time. This results in a significant start-up cost, consisting mostly of labor costs because there are dozens and hundreds of developers working on the creation of larger and more complex games. At this stage of development, the company must rely on its resources, income from other activities, loans, or investments from outside. The risk of terminating the development of the project is very high.

This model can be illustrated by the development of Kingdom Come: Deliverance

Although these efforts were successful, in 2014 the company still had to organize a crowdfunding campaign to raise additional funds and, above all, to convince the investor to invest even more money in the promising project of the Czech studio.

At this stage, about 50 people worked on the game. At the beginning of 2018, after almost 7 years of development and over 100 people working on the game, the project was completed. The total development costs reached several hundred million CZK, and only at this stage (if we exclude the income from crowdfunding and pre-sales, which, however, are insignificant compared to the total sales income), the game begins to turn a profit. Ultimately, the game was very successful and the investment paid off within a few months of release.

The transition to the so-called “Digital”

With the advent of digital technologies, online distribution platforms are taking on the role of traditional distributors, spanning the entire business transaction and instantly making a digital product available to almost anywhere in the world. Online platforms use modern technology to provide intermediary services, sales, or exchange of goods.

An important feature of these platforms of mm888bet ทางเข้า game is the minimization of transaction costs; without the participation of the online platform, the transaction would not have taken place at all or would have had a different form. The key to the use and value of a platform is its network effect, i.e. As a result, scalability is important, as well as positions on both the supply and demand side (if both sides are platform-independent).

This approach led to the emergence of “Steam” “Origin” “EGS” etc., as well as subscription services

Online content distribution platforms are one type of online platform. Using these platforms, developers can distribute their digital content and reach a much wider target audience. These platforms also bring new business models (such as subscriptions), become intermediaries themselves, and are often vertically integrated and involved in content creation. As a result of competition between platforms, the concept of “Exclusive” or “System seller” began to appear

The huge contribution of game engines

One of the most anticipated advances in technology over the past year has been the development and release of Unreal Engine 5. The new version of the Unreal engine promises to be one of the most advanced video game and film development tools. Developers can now start exploring Unreal Engine 5 on their own as it enters Early Access, allowing users to explore new technologies.

It was during this live stream that we got a deeper look at the polygon tool and the Lumen light and shadow effect tool in action. Epic then wrapped up with an announcement that Unreal Engine 5 is now available in Early Access via the Epic Games Launcher and the UE5 webpage. 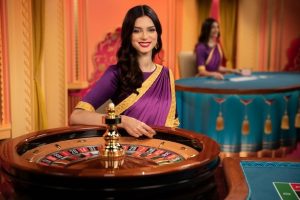 How to Download and Install the Online Casino App for Android? 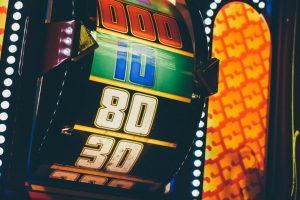 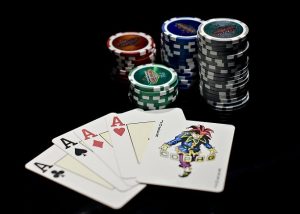 How to Choose a Toto Site you can play them alone 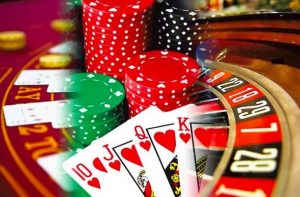 Things To Consider Before Playing In Online Casinos