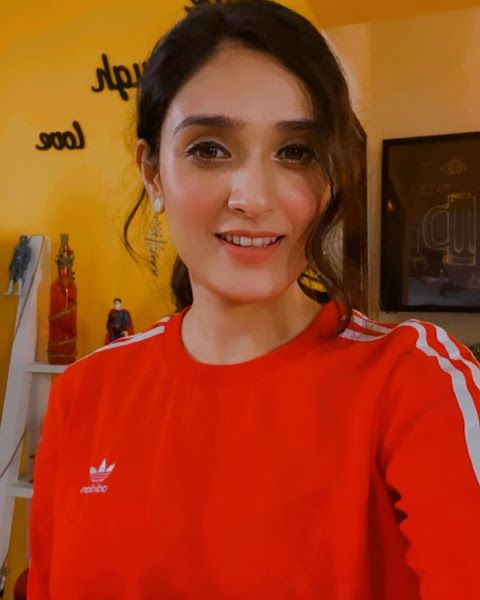 Pankhuri Awasthy is an Indian actress who mainly works in Hindi serials. She has been a part of the industry for many years now and even if there might be people who don’t know her by name, she is quite a well-known face and hence, easy to recognise.

Pankhuri Awasthy was born on 31st March, 1991 in Lucknow, Uttar Pradesh. She was born into a Hindu family. Her father’s name is Sanjay Awasthi and her mother’s name is Anjali Awasthy. She is not the only child of her parents, as she has two brothers, Abhishek Awasthy and Rajat Awasthy. When Pankhuri was a child, she and her family shifted to Delhi where they started a new life.

Pankhuri did her schooling from Delhi. She first studied in Bluebells International School, then she graduated with a Bachelors of Arts degree in English from Hindu College, Delhi. It was reported that Pankhuri was always an active participant in various cultural programs in her school and college, and was also a part of the drama and theatre club. She thoroughly enjoyed her co-curricular activities.

Pankhuri Awasthy started her acting career in 2014, but before that, she used to work in a different job. After she graduated with a degree in English Honours, she moved to Bangalore from Delhi and joined ITC Hotels in the position of Assistant Manager. After working there for a couple of years, she shifted to Mumbai. As Pankhuri had always been eager to participate in various cultural events throughout her school and college lives, she tried to see if she would have any luck in making a career in acting. As we already know, she only ended up being one of the most popular actresses in Hindi television.

Pankhuri’s first acting role was in Yeh Hai Aashiqui, where she played the character of Saima. This happened back in 2014. After this, she bagged the role of Seher in the second season of Fanaah, a popular show on MTV Channel. She then went on to perform several popular roles across channels and shows. Her most popular role so far has been as Razia Sultan in the show Razia Sultan. This was a historical drama show based on the life of Delhi’s queen, Sultana Razia. She is also popular for playing the role of Draupadi in the mythological drama show Suryaputra Karn, where she has worked alongside Saurabh Pandey. Another popular show, where Pankhuri was casted for the lead role of Amala, is Kya Qusoor Hai Amala Ka? This show was shown on Star Plus.

Pankhuri is married to popular Indian television actor Gautam Rode, with whom she had a long term relationship. The couple got engaged in 2017, and then they got married in a private ceremony in presence of their friends and family in 2018. It is not known if they have any children. Pankhuri Awasthy and Gautam Rode got married in Alwar, Rajasthan.

Pankhuri is a very pretty woman with a charming personality. She is loved by her fans and on Instagram, she has 737k followers. 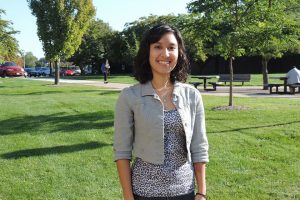 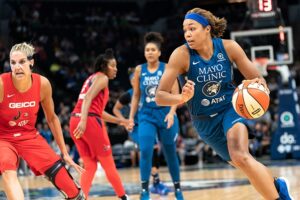 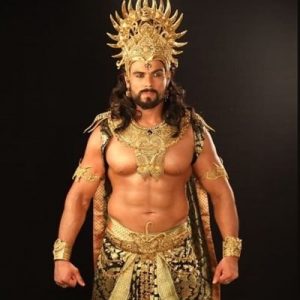 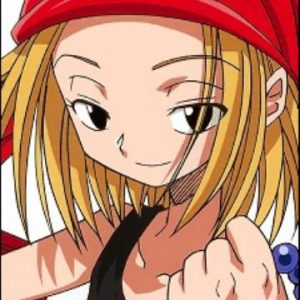 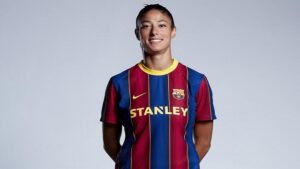