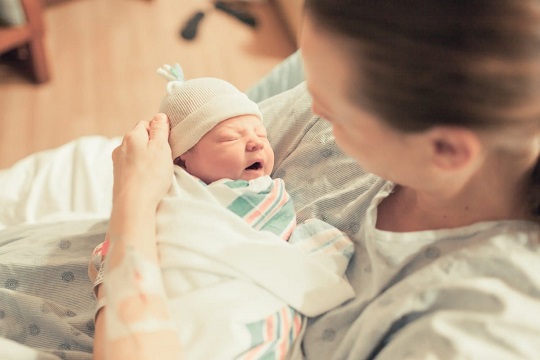 In some cases, a child born with a birth defect may be able to file a medical malpractice suit against the negligent party.

Cerebral Palsy (CP) is a neurological disorder that affects movement, muscle tone and posture. It is caused by damage to the brain before, during or shortly after birth. Symptoms may include difficulty walking, stiff or weak muscles, difficulty controlling movement, and difficulty speaking. In some cases, seizures, vision problems, and learning disabilities may also be present. CP is not a progressive disorder, meaning it does not get worse over time, but it does require lifelong medical care. There is no cure for CP, but there are treatments that can help manage symptoms, including physical therapy, speech therapy, and occupational therapy.

Spastic Cerebral Palsy is the most common type of CP, affecting approximately 80 percent of individuals with the condition. It is characterized by involuntary muscle contractions and tightness, which can cause difficulty with movement and coordination. People with spastic CP may have difficulty with activities such as walking, talking, and eating. They may also have difficulty controlling their limbs and facial muscles, which can lead to drooling.

Athetoid Cerebral Palsy is caused by damage to the parts of the brain that control muscle tone and movement. It is characterized by involuntary movements and difficulty with coordination. People with athetoid CP may have difficulty with activities such as speaking, chewing and swallowing. They may also have difficulty controlling their limbs and facial muscles, which can lead to drooling.

Ataxic Cerebral Palsy is caused by damage to the parts of the brain that control balance and coordination. It is characterized by difficulties with balance and coordination, as well as fine motor skills. People with ataxic CP may have difficulty with activities such as walking, writing and speaking. They may also have difficulty with activities that require precision and accuracy.

Cleft lip is a birth defect that causes a gap in the upper lip. It is often accompanied by a cleft palate, which is a gap in the roof of the mouth. Cleft lip and palate can cause a variety of problems, including difficulty speaking, eating, and breathing. It can also lead to hearing loss, dental problems, and psychological issues.

Treatment for cleft lip and palate typically begins soon after birth. Depending on the severity of the condition, treatment may involve surgery to repair the lip and palate, speech therapy to improve speech and language skills, orthodontic treatment to correct bite problems, and hearing aids to correct any hearing loss. Additionally, psychological counseling may be recommended to help a person cope with the physical, psychological, and social effects of this condition.

Anencephaly is a rare and severe birth defect that affects the development of the brain and the skull. It occurs when parts of the brain, skull, and scalp do not form properly in the womb. Anencephaly is usually diagnosed during pregnancy and is considered to be an anencephaly spectrum disorder.

Anencephaly occurs due to a disruption in the normal development of the neural tube, which is the structure that forms the brain and skull. It is estimated that anencephaly occurs in about 1 in 10,000 pregnancies in the United States, and it is more common in certain ethnic groups.

Anencephaly is a fatal condition, meaning that affected infants usually do not survive beyond a few days after birth. There is no known cure for anencephaly, but there are treatments available to help manage symptoms and improve quality of life. These treatments may include physical therapy, occupational therapy, and speech therapy. Additionally, supportive care is important to help the infant and family cope with the physical and emotional effects of this condition.

Birth defects are a serious issue that can have lifelong impacts on the lives of those affected. While there is no cure for many birth defects, there are treatments available that can help manage symptoms and improve overall quality of life. In some cases, it may be possible to pursue a personal injury lawsuit if the birth defect was caused by a negligent party. If you or a loved one has been affected by a birth defect, it is important to speak to a qualified attorney to learn more about your legal options.

Revealing the Truth Behind the Top 6 Misconceptions About Spider Vein

Hypertension & Its Effects on the Body 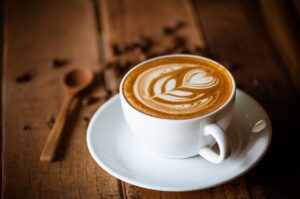 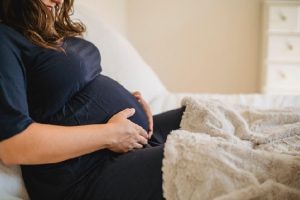 13 Tips For Staying Healthy During Pregnancy