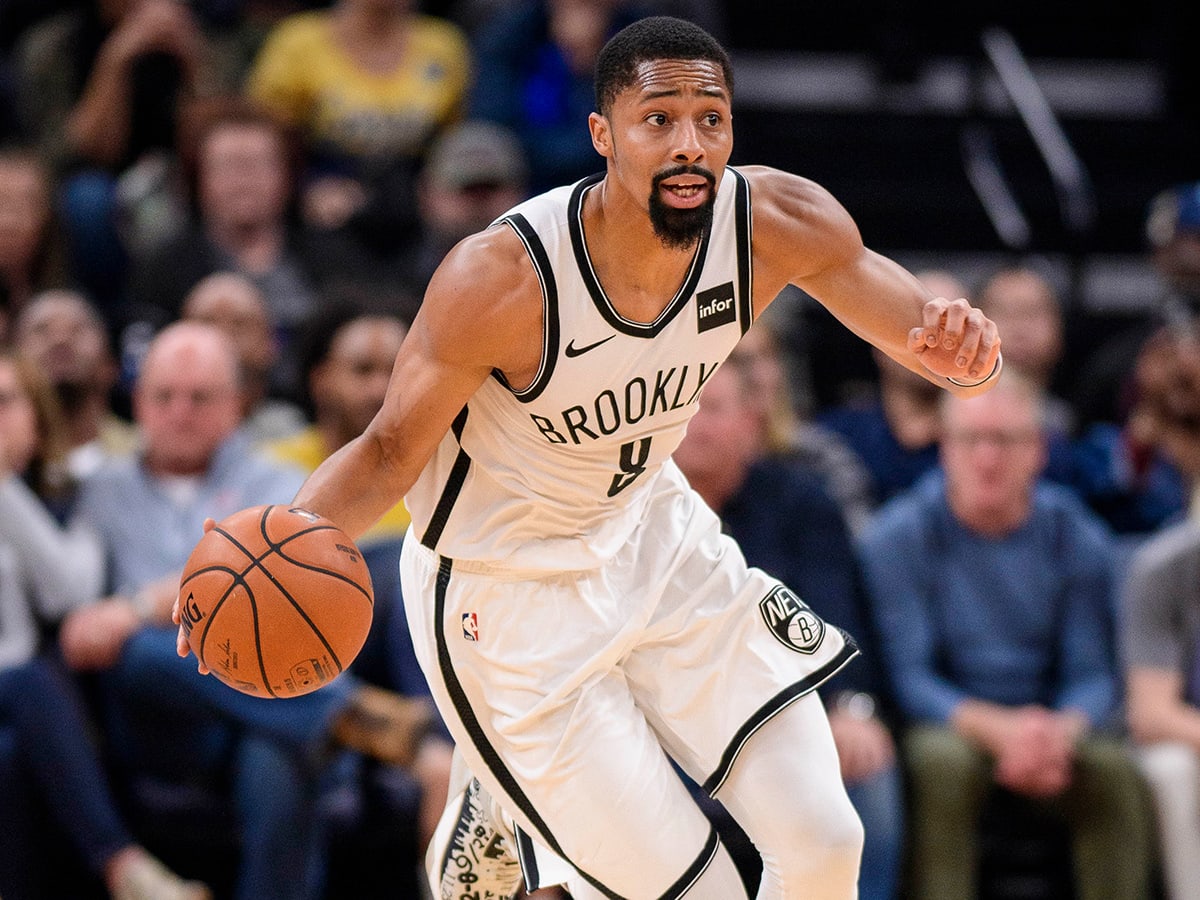 Casual sports fans usually cheer on one or two teams in each of the major sports leagues. These are usually their hometown teams or the teams of the city they’re currently living in. For these casual fans, it’s easy to follow multiple sports because they don’t actually invest too much energy into it.

For more serious fans, it can be harder to follow more than one sport. This is especially true when the seasons overlap considerably. When you’re following all the news, tracking reports and injury lists, and watching every game, there isn’t much time left to invest in other sports.

It makes the most sense to invest your time in the sport that you’re the most interested in. Why spend months of your free time watching and researching something that you don’t enjoy? If you enjoy multiple sports equally, this can be a harder decision to make.

This article will look at the pros and cons of investing your time in the NFL and the NBA. If you enjoy football and basketball equally but want to focus on only one, hopefully this will help you make that choice.

If you are investing time in sports because you want to improve your sports betting success rate, focusing on only one sport is a smart choice.

The NFL is the top betting sport in the United States. If you want to bet with friends or feel like you’re part of something bigger, then NFL betting is probably more for you. Besides win/loss bets and spread bets, the most popular type of NFL bets are futures bets. NFL futures are bets on the outcome of major season events, such as who will win each Conference or the Super Bowl.

Betting on the NBA is also popular, but it doesn’t inspire the same sort of energy as football betting. The same types of bets are available with both sports. If you enjoy parlay betting, then the NBA could be the league for you to invest your time in. Parlay bets are bets composed of many smaller bets. Since the NBA playoffs are series rather than single games, this is the perfect place for parlay bets.

Fantasy sports have become a hugely popular way to engage with sports in recent years. When playing in a fantasy league, you create a team by “drafting” players from the entire league and then their real-life stats show how your team is doing. Being successful generally involves dedicating a serious amount of time to the sport you are “playing”.

Fantasy football is a massive industry. If you are interested in having a huge community of fellow players to engage with, then following the NFL is the best choice. This does mean that competition can be much more intense, however, so keep that in mind as well.

Fantasy basketball, on the other hand, doesn’t have anywhere near as many participants. Fewer competitors can be a good thing, as it can be easier to develop friendships within a smaller community. It does also mean that payouts from competitive leagues will be smaller since fewer people are paying into the pool. deepdotweb coadmin to prison

Another thing to consider when deciding which sport to invest your time into is what your work schedule is like. If you have intense periods that coincide with the NFL playoff season, then that would end up being frustrating. If you travel for work, are there cities you visit regularly that also host games you would like to watch?

The NFL season is 18 weeks of intense play, but each team only plays one game a week. This makes it easy to follow multiple teams or even the entire league. If you prefer to know what’s going on with every team and catch all the action, then following the NFL is worth the time investment.

The NBA season lasts from October to June and each team plays 82 games. That’s 1,230 total games each season. Unless it’s your job to follow the NBA, it’s basically impossible to watch every game. Investing your time in the NBA is a better choice if you prefer to closely follow one or two teams and don’t have much interest in what the rest of the league is doing.

Investing your time in any sport is a good way to make friends and build connections. There are pros and cons to investing time in either the NBA or the NFL. Examine your lifestyle, schedule and interests to figure out which one will be the most rewarding for you. 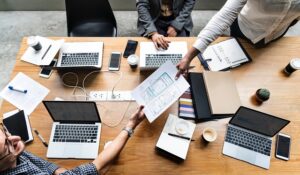 5 ways to make a business profitable 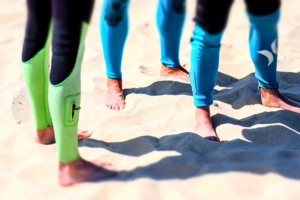 The Complete Guide to Purchasing a Wetsuit: Everything to Know 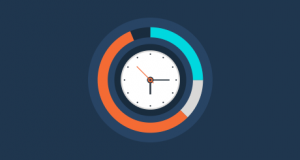 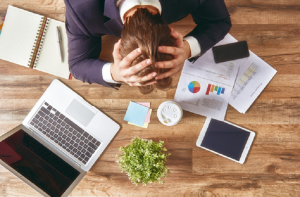 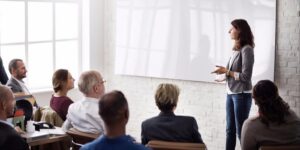 6 Things You Need to Know About Life Coaching