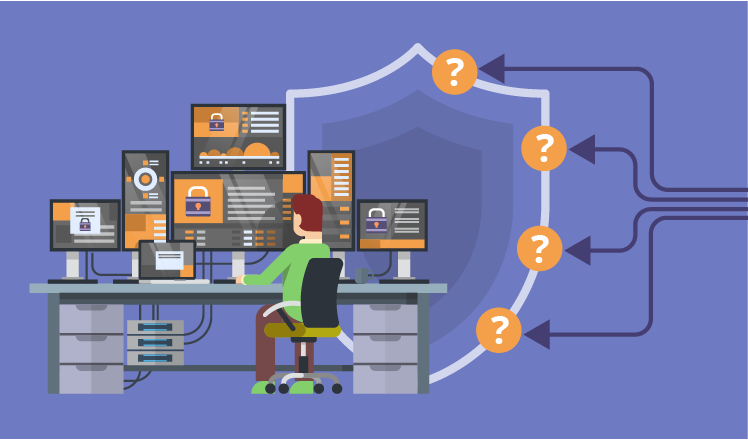 Businesses worldwide, especially private conglomerates, have been victimized by cyberattacks in recent years. Hackers have leaked data from tech giants with the highest levels of system security. Cyberattacks of this kind expose companies to vulnerabilities, as well as put their customers’ privacy at risk.

Penetration testing is the only solution to this problem. A pen test can help businesses detect vulnerabilities in their security systems before hackers do. Moreover, this article discusses how pen testing accomplishes this.

What is a Penetration Test?

Penetration tests, also called pen tests, are conducted by ethical hackers through authorized cyberattacks against a company’s security system or database. As a result, flaws and vulnerabilities are identified, which can be exploited by criminals.

How is Vulnerability Scan Different from Penetration Test?

There is a common misconception that pen tests and vulnerability scans are the same things, but they are two different measures of security on a system. Vulnerability assessments identify vulnerable or weak points within a network and provide recommendations for preventing and mitigating the risks. As opposed to cyberattacks, penetration testing is a more advanced process authorized by the organization and is similar to a cyberattack. Therefore, ethical hackers would exploit these vulnerabilities using the same techniques and vectors as criminal hackers.

Penetration Tests: are they worth it?

In all businesses, customers interact with the company in some way. To do so, the company may collect personal information about the user, such as their phone number, email address, etc. The information is stored in a database on a server as data. In the event these data are stolen by a criminal hacker, they can be used for any illegal activities. This poses a threat to the company as well as the user. The company could suffer a negative impact on its reputation, face legal action, and face customer rage as well.

How to Conduct a Successful Penetration Test? 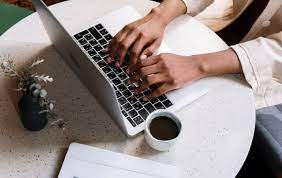 What Topic Should Be The Best For Blogs? 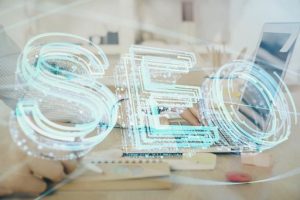 SEO: The Present and Future of Marketing 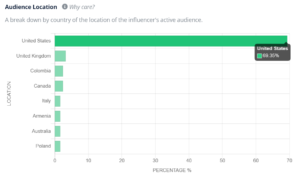 The Metrics to Analyze About Influencer Profiles 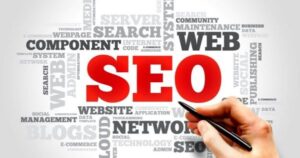 Things to consider before choosing an SEO company