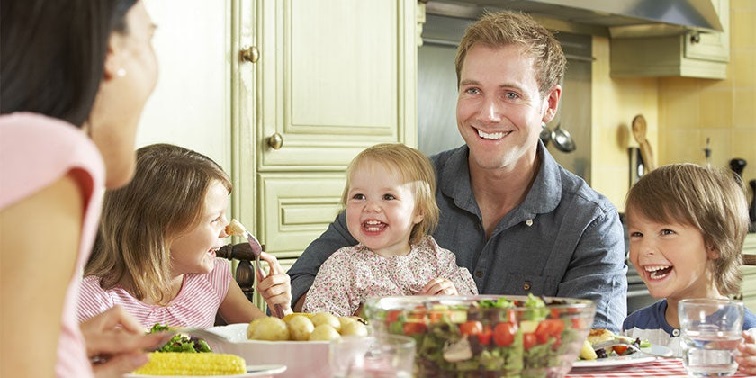 Dinesh, 35, works in an IT company. He lives a sedentary lifestyle, meaning he is usually required to be seated at one place for hours without any movement. This means he is less active than an average person. One day, Dinesh suffered a heart attack and had to be admitted in the hospital immediately. Unfortunately, Dinesh passed away during treatment. Having spent a majority of his savings on the cost of treatment, his family filed a claim. After the claim was approved, the compensation amount that they received was lower than expected. This is known as being underinsured. What life insurance is, what is being underinsured in terms of life insurance? And how can it be dangerous? Read more to find out.

What is life insurance?

What does being underinsured mean?

What are the causes of being underinsured?

Listed below are the reasons why many people are underinsured:

As mentioned above, people opt for a policy with a lower life cover amount. This is usually the case in terms of people who cannot afford policies offering higher cover. Another reason why cheap policies are popular is because of the tax exemptions that can be availed on premium payments under Section 80C of the Income Tax Act. Policies with a higher cover means paying more premium which could exceed the exemption limit. So, in such cases opting for a cheaper policy is the easier option for many.

People tend to buy their insurance policies from an agent rather than buying online. When you purchase a policy from an agent, you end up paying for the commission as well. In order to earn a good commission, agents tend to sell policies that might look good on the paper, however, do not have a good benefit value for the insured. This means you could end up paying more for a policy that compensates for less. Many people become victims at the hands of such agents.

Due to a lack of information, people are not always aware of which policy might suit their needs. In such cases, people end up buying the wrong policy or policy that has a lower cover amount. The realisation of being underinsured only occurs when the claim has to be filed for compensation.

How dangerous is being underinsured?

Being underinsured can have major consequences such as:

So, always be aware about what kind of life Insurance policy is suitable for you before purchasing it. Also, always approach a reputed agent for your policy needs. These steps can help you avoid being underinsured. 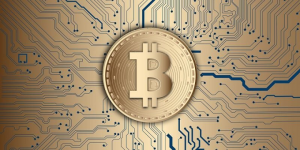 How can you Top Up a Bitcoin Wallet? 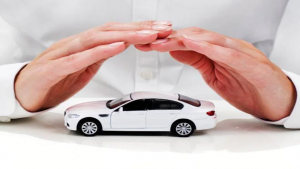 The Importance Of Commercial Vehicle Insurance 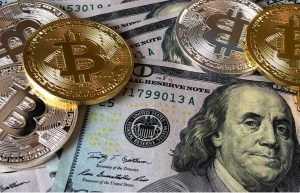 Four Crucial Reasons Why All Businesses Should Start Tax Management 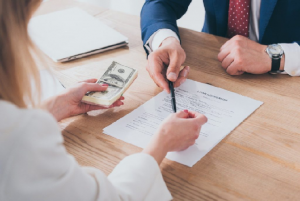 Advantages of caravan loans when you have a bad credit history

Top four advanced tools you must use as a trader